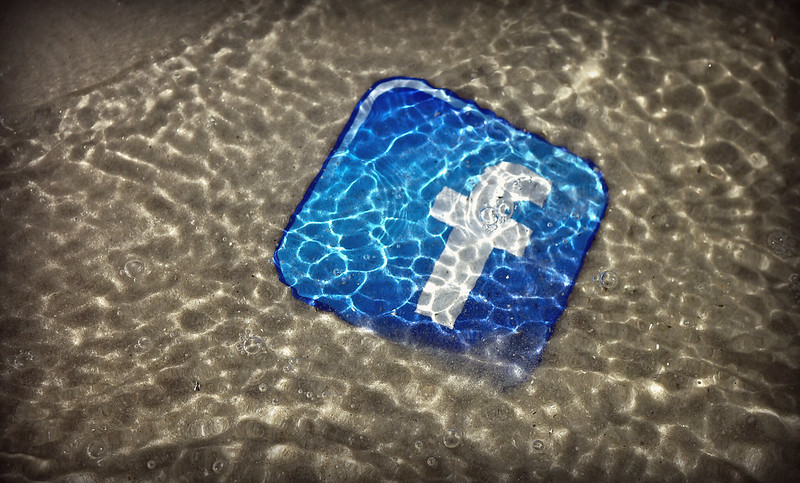 Social media has become the new idiot box. Most of the stuff shared on Facebook and Twitter are either stupid, making us stupid, or we’re already so stupid that we can’t resist engaging there.

Social networking is bad for society. It was fun and interesting when it started not too long ago and as a technologist I was fascinated by it. We had finally found a way to create the perfect representations of ourselves and share it with others. The best part was that there were no rejections in this virtual reality. We could design our image and wait for the likes and follows to boost our self-esteem. We’ve overdone it, kids are overdoing it. It’s bad and it’s only going to get worse.

Let me remind you why it’s bad:

Yes, I did reunite with people I’ve lost touch with and met some great people thanks to social networking. However, there are now more disadvantages than advantages.

Two months ago I started experimenting with digital minimalism, starting with the social media. Facebook and Twitter were where I was spending my most online social time. I did the following:

This experiment was long overdue as I was extremely satisfied with my physical minimalist lifestyle. Reducing/eliminating my social networking overload produced great results. I coded more and read more books in last 2 months than previous 10 months combined. I cared more and connected better with my family and friends. I gave less fucks about the stuff I didn’t care and I can’t change. I definitely didn’t miss the baby/cat/puppy/wedding/winter photos and political rants4.

I’m not quitting social networking (yet). I will still use it to catch up with friends and share the crap I write here, which I intend to do more often. However, it won’t be the place where I spend more than 10-15 minutes a day. Life is too short for the absolute garbage piling up on Facebook, Twitter et al.

1 I had to re-activate my Google+ to be able to use Google hangouts but my profile is empty.
2 With iMacro, you can record a single delete action in your Facebook Activity Log page and loop it as many times as you want.
3 It turns out I only care about less than 10% of my Facebook friends.
4 I'm not apolitical, but political rants on social media doesn't seem much effective to me, especially while most people who rant don't vote.
Photo credit: http://www.flickr.com/photos/mkhmarketing/8527527570/